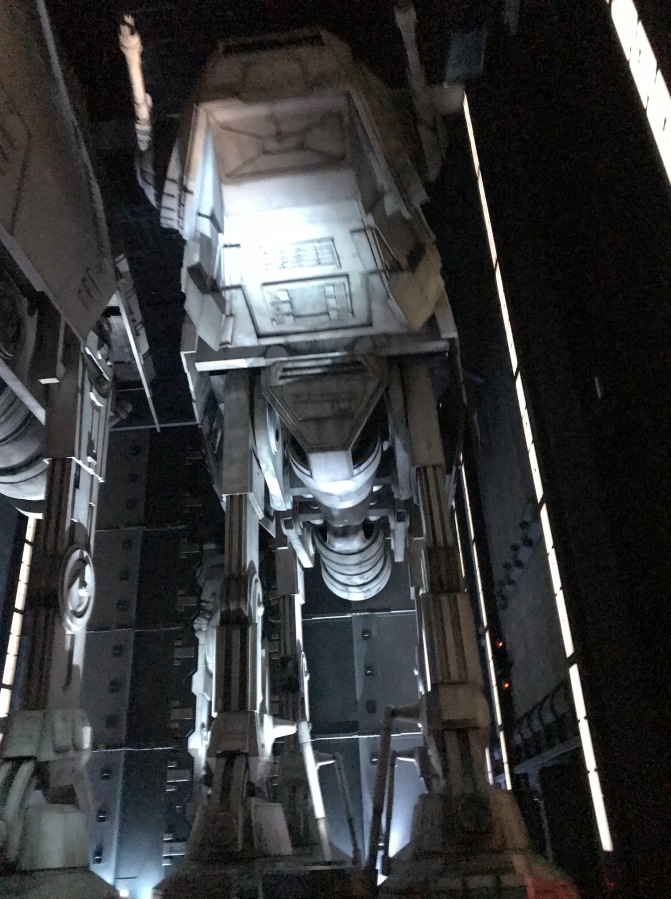 Interested in watching the ride?! We put a video of us riding the ride while there in January.

I know most of us, including myself & my family are wishing we could be in Disney World on this extraordinary day! Years passed have proven to be so magical spending this day at Hollywood Studios! What a magnificent day it was the weather in Florida during the beginning of May is usually gorgeous and has been known to be usually a more low-crowd time. Plus you get all the beauty of Flower & Garden show.

Here are some ways to celebrate May the Fourth while distracting yourself about what is going on in the outside world, while easily maintaining your safety as well as others’:

Sorcerer Radio – I just heard a string of some Disney Park Star Wars Music! Nothing like hearing park themed music to get you in a better mood. Download the app or listen from the website Sorcerer Radio and you may just hear some cool Star Wars Tunes!

Shop Disney now has some new “The Child” (aka Baby Yoda Merchandise) – shirts for everyone, “The Child” funkpop, character action figures, as well as other Star Wars type merchandise.

Lego Store has a promotion going on where if you spend $75 on select Lego sets or more they will give you a free Death Star 2 Battle set. ENDS TODAY!

Get out your own Star Wars Legos and build something NEW! Put those creative juices together and make something fun and do it OUTSIDE because its another gorgeous day in the North East! Soak up every ounce of the sun you can get! No better way to do it than playing with Star Wars Toys or Legos!

Take any Star Wars toys or Legos you have and go outside and set up your own planet.

My kids recently whipped out their OLD Lego Stars Games on the Wii.

You can purchase a download of Lego Stars Wars Force Awakens for $20 on XBOX made in 2016.

Click here for an important TRAVEL TIP for planning you next Disney World Vacation!

CHECK OUT OUR VLOG on the Rise of The Resistance Ride in Walt Disney World!

Making the most out of our family life and inspiring others to do so!

With a Diabetic husband diagnosed at age 6, and my youngest son diagnosed with POTS and possible Ehlers Danlos Syndrome, we are a family of 4 enjoying each other and trying to make the most out of each day. We believe in and enjoy life experiences with our children.  Hoping to inspire others along the way.   AND…We just happen to love Disney… 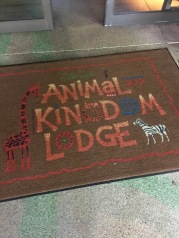 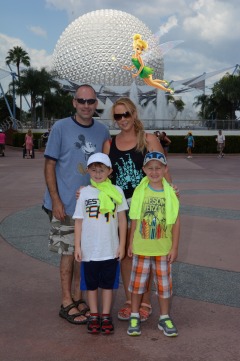 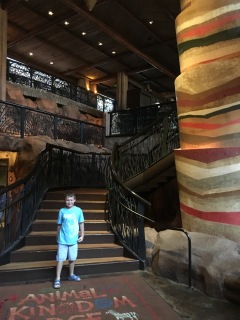 867 spam blocked by Akismet
Follow on WordPress.com
Join 563 other subscribers

Lego Ninjago The Crystal King
Goodbye Splash Mountain! This was def a top favorite of ours. You gave our family so many wonderful memories - we will surely miss you!
Haha 😅😅🥂🥂 🙃🙃🙂🙂 marriage fun 🤩
Happy 50th Birthday 🥳 to my amazing husband!!!! ❤️
Irish Trail Rock on Lake Rutherford @highpointstateparknj
Castle and Mansion Hopping.